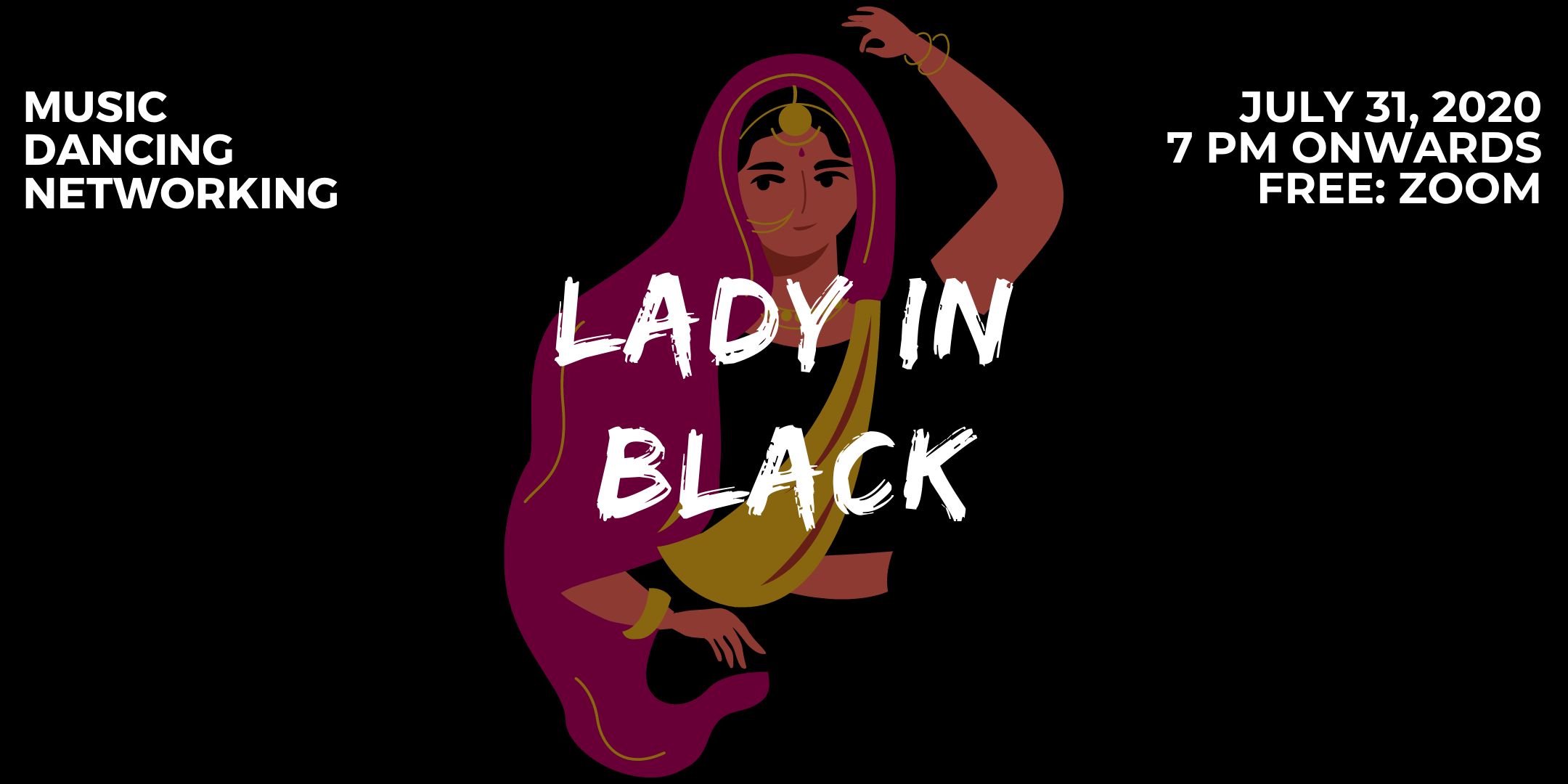 Cumin, Cloves and Skin that Glows.

You saw them online, was too shy to talk to them at the club and then a pandemic happened.

Well now its time to breakdown those power structures and really meet people in your community. Join us on zoom as we have a moment getting close and personal with some of the great gems among us. There will be music, laughter, dancing and chatting.

In support of the Black Lives Matter movement some of the queens have chosen to donate their proceeds to the movement. We encourage folks to recognize and unlearn anti blackness as exists in South Asian spaces and to continue in reflection and learning how to be better allies to African and Caribbean Black communities.

Access: This event will be held using the Zoom webinar feature therefore, cameras and microphones upon entry will be deactivated. There will be use of music, lights and regular display changes. As this is an 18+ event, for safety and comfort we ask folks to refrain from using substance(s) on camera. Should you require the attention of the host, please use the direct chat function within zoom for communication.

Privacy: Worried about not being out and coming to this event? Connect with jodhs@moyohcs.ca to talk about how you can stay safe while accessing this event

@Seemasdik – Seema Dikshit is the Bollywood drag Aunty serving you comedy, ass and lots of sass. Seema arrived on the scene in 2018 and has been slowly growing as a drag performer focused solely on South Asian aesthetic. Seema tries to blend south Asian realness with North American drag but she can’t really do either well so she just gives the true sexual spirit of every Bollywood Aunty in a tight bun. You might not know her yet but you’ll love her when you meet her.

@Bom.bae – Bombae is Toronto’s latest club kid. She grew up in Mumbai and moved to Toronto to be a hot ass mess. Her drag focuses on not being a basic ass bitch and you can keep up with her shenanigans via instagram @bom.bae. She would also like you to know that you should always wipe front to back!

@Tifa.wine – Ryan Persadie is a biracial queer, Indo-Caribbean educator and PhD student in Women and Gender Studies at the University of Toronto. Outside of academia, Ryan is committed to solidarity and coalition-building work among queer of colour communities in diaspora, and specifically works toward advocating for social change, inclusion, and representation for queer Caribbeans. His activism also extends into his work as a practicing drag artist in Toronto where he goes by the stage name of “Tifa Wine”. In bridging research and performance, his work seeks to offer a radical expression of queer Caribbean experiences, narratives and voices located in diaspora.

@Shaninder_Singh65 – From Scarborough Shaninder Singh has been adding the spice to your night since 2018. Stealing the hearts of your mom, your wide and your auntie. His hips don’t lie while his jawline can hypnotize your eyes.

@Sanjina.dabish.queen – Sanjina was born and raised in Vancouver, BC. With a background in dance and entertainment, she moved to Toronto one year ago to pursue her passion as a performer. Being the daughter of The Virgo Queen, Sanjina has been doing drag for a year. Sanjina graduated from Toronto’s Drag Masterclass mentored by Sofonda Cox, and came in first place. She recently made her Bollywood debut show in Toronto, Still is competing as Miss El Convento Rico. Sanjina is also in the finals for Crews and Tangos Starsearch which was supposed to be held during Toronto Pride 2020. She hopes to bring her unique talent, personality, and creativity to all stages. DaBish puts on one hell of a show!